After completing a Master’s Degree at the Royal College of Art, Wallace spent more than a decade gaining experience working with companies in the UK, Europe, China and the US.

In 1996 Wallace established Tim Wallace Design and since then he has developed a strong international client list and a range of products unprecedented in their success. His designs are produced throughout the world and include Abak Environments, Atlas Office Landscape and Memo for Herman Miller, Chameleon,

Crossover and Salus for UK manufacturer Senator International as well as products from companies in both India and China.

Working with many different cultures has been the catalyst for Wallace's love of exploring, which has served him well as a designer. 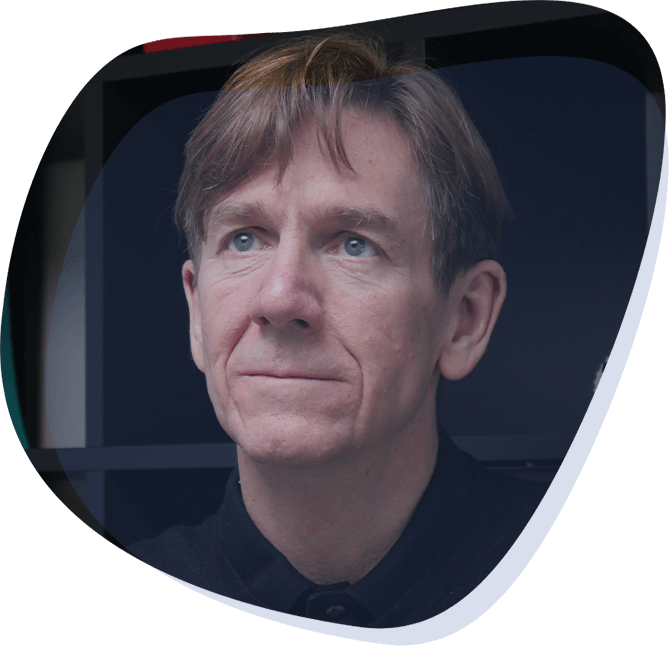 "I like to gather information and learn about the issues from as many sources as possible," he says. "I do a lot of research before I start to design and carry on exploring and testing as we progress."

Wallace believes that "new solutions are rarely obvious, but if you have a good grasp of what's involved, you significantly increase your chances of solving the problem well. To do that you have to look at the problem from as many perspectives as possible – not just your own".

He explains "It's very easy to get seduced by a pretty sketch," he says "but if you pursue this to the exclusion of all else it’s easy to miss something important”. 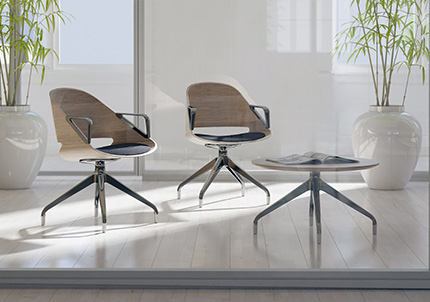 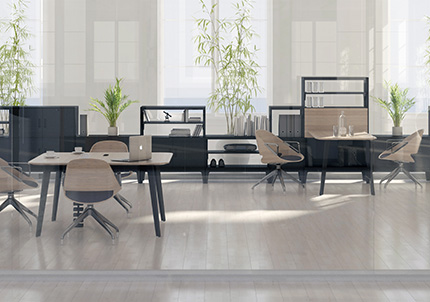 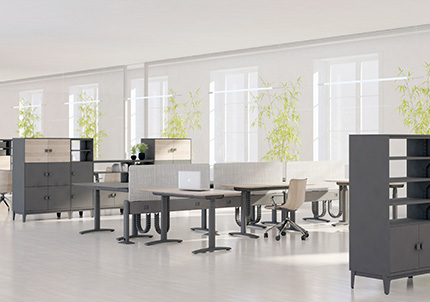 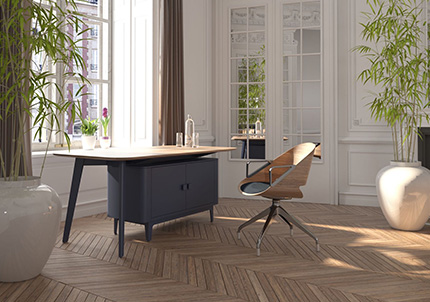 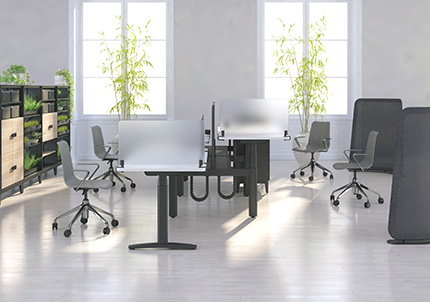 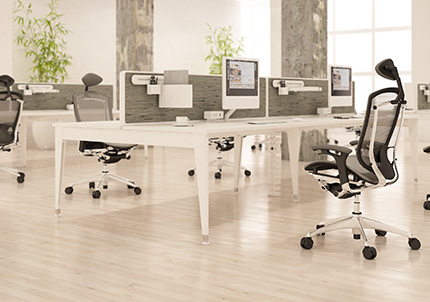 What we can do for you!
New self-developed products, which will help you to occupy the market at the fastest speed.
If you has better design concept, we can help to turn the concept into a product, as we sign the NDA with each other
We will provide the stable quality and delivery guarantee, so that no worries and have more energy to marketing. 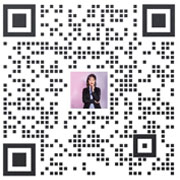